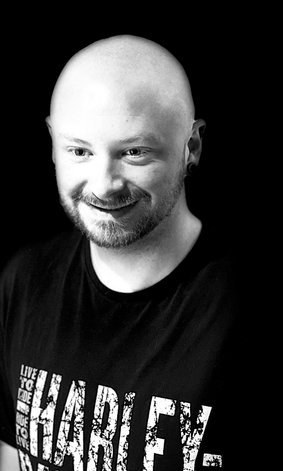 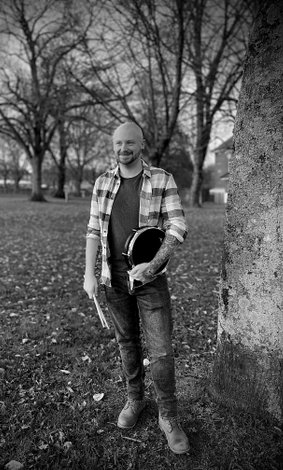 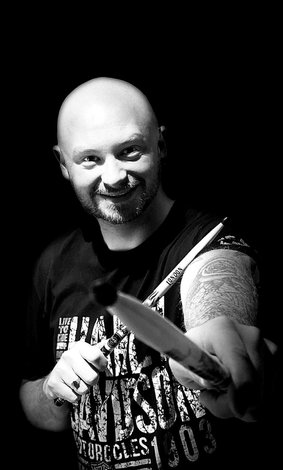 Drummer and Musical Director, Justin, was born in London where he lived for 8 years before moving to Dorset on the south coast of the UK. He was exposed to a large variety of genes from Pop and Rock to Gospel and Blues and has always been involved in music from a young age, from playing in a church band to UK tours.

He started playing the drums at the age of 11 while he was studying at Highcliffe School. After leaving college in 2010 he started working as a musical director and session drummer for several local acts around the Dorset area including Grae Westgate and Jack Smallpiece.

In 2019 Justin became a founding member of the rock band Searching For Signal, who went on to play venues around the UK, covering rock and pop songs as well as playing their own original music.

Justin is a passionate, devoted and confident drummer who can play a wide array of genres and is most at home with Blues, Rock, Pop, Soul & Motown. Justin has his own unique style of drumming, whether it’s adding a bit of technical flare to a cover song or giving an original song depth and dynamics.